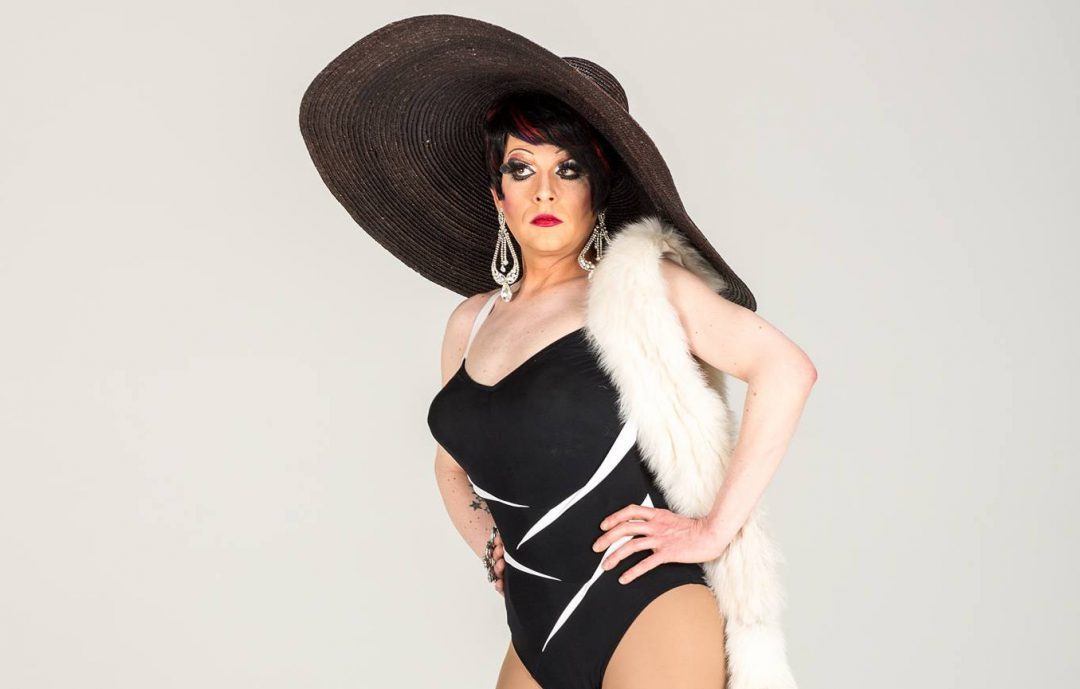 Crystal Electra has been performing in the Philadelphia area for eight years. She was a weekly cast member in the Thursday drag show at 12th Air Command back in 2004-2005. She can also be seen at Tavern on Camac the first Sunday of every month for Show Us Your Tunes a Drag Mafia production and was recently crowned Miss Bob and Barbara’s 2012 and can be seen performing there one Thursday of each month. Her signature character when performing is Pink but is also known for many other characters. She has been a proud member of the Drag Mafia family for 8 years now and had traveled all over with Brittany Lynn to perform.