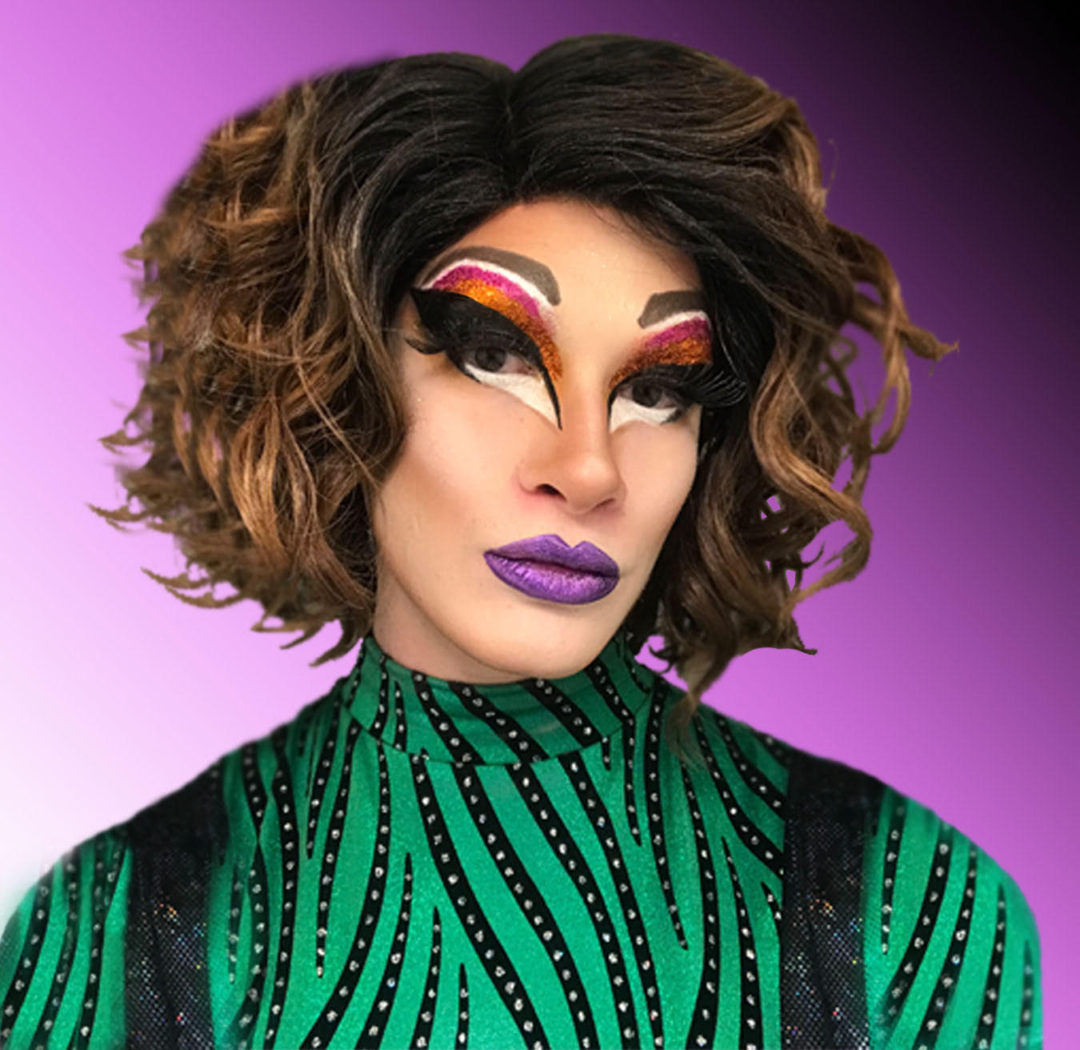 Ava Gina made her big debut in October 2017 after being adopted by Hennestacia Beach that summer. Since then she has been tapping her way into the hearts and wallets of people far and wide, from Bristol to South Philly, Quakertown to Atlantic City, and everywhere in between. Having been described as a Big Mac Connoisseur and the tap-dancing sensation of Philadelphia, Ava Gina is well versed in food and fun. As sweet as a butterscotch krimpet, you won’t get any shade from her-just good vibes, good company, and a reliable drinking buddy. You can catch her performing monthly at Bob & Barbara’s and wherever the Philly Drag Mafia’s shenanigans take her. She accepts cash tips, but will never say no to a McDonald’s gift card.