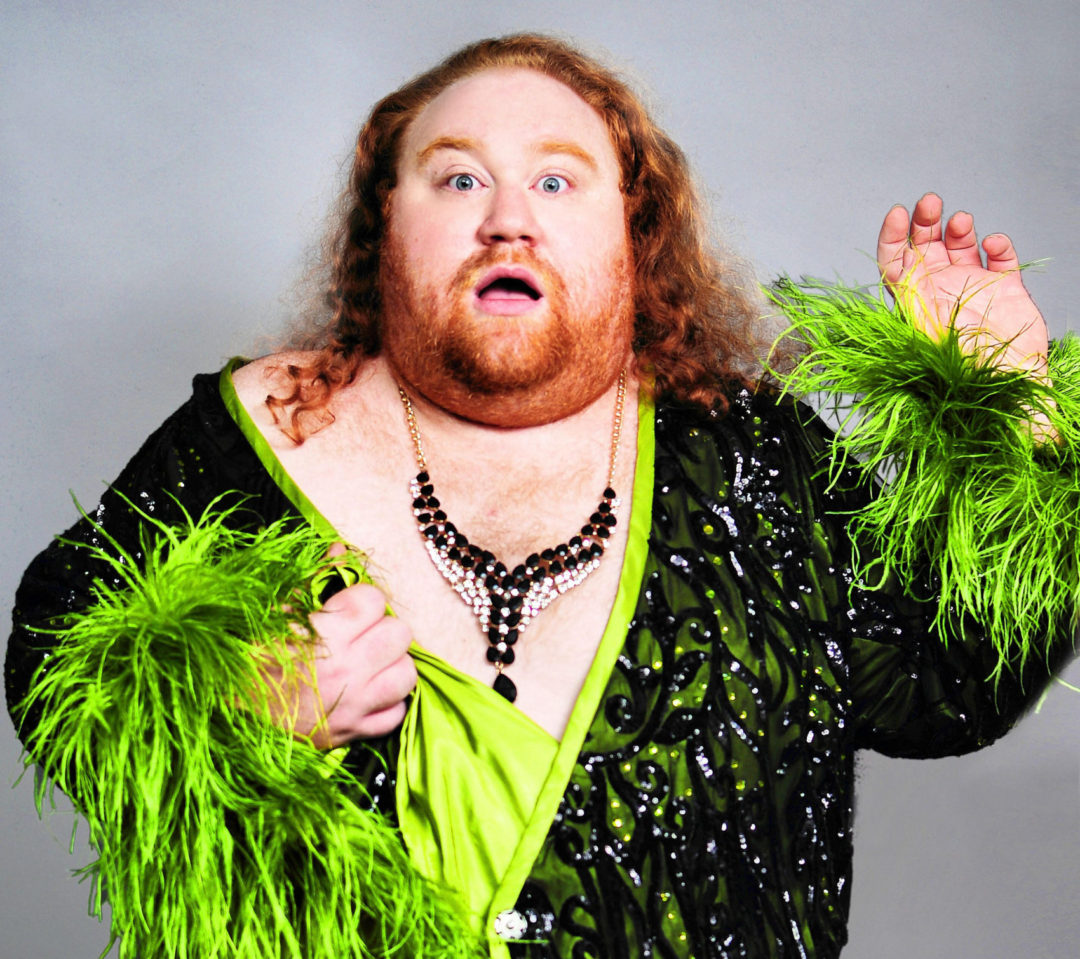 Connor Michalchuk is the host and cocreator of Bearlesque, a body positive burlesque and drag show. His style encompasses the camp of vaudeville with the tact and social grace of Rush Limbaugh.

Connor began performing after not winning a male beauty pageant in 2013, and he’s totally not bitter about it. Now he’s traveling the country and taking his clothes off for tens of people to lukewarm applause. Connor also originated the role of Sophia in the Drag Mafia’s Golden Gurlz Live! shows. He explains that his favorite part of the show is the part he he gets to sit.

Connor has been performing with the drag mafia for several years and regrets every minute of it.